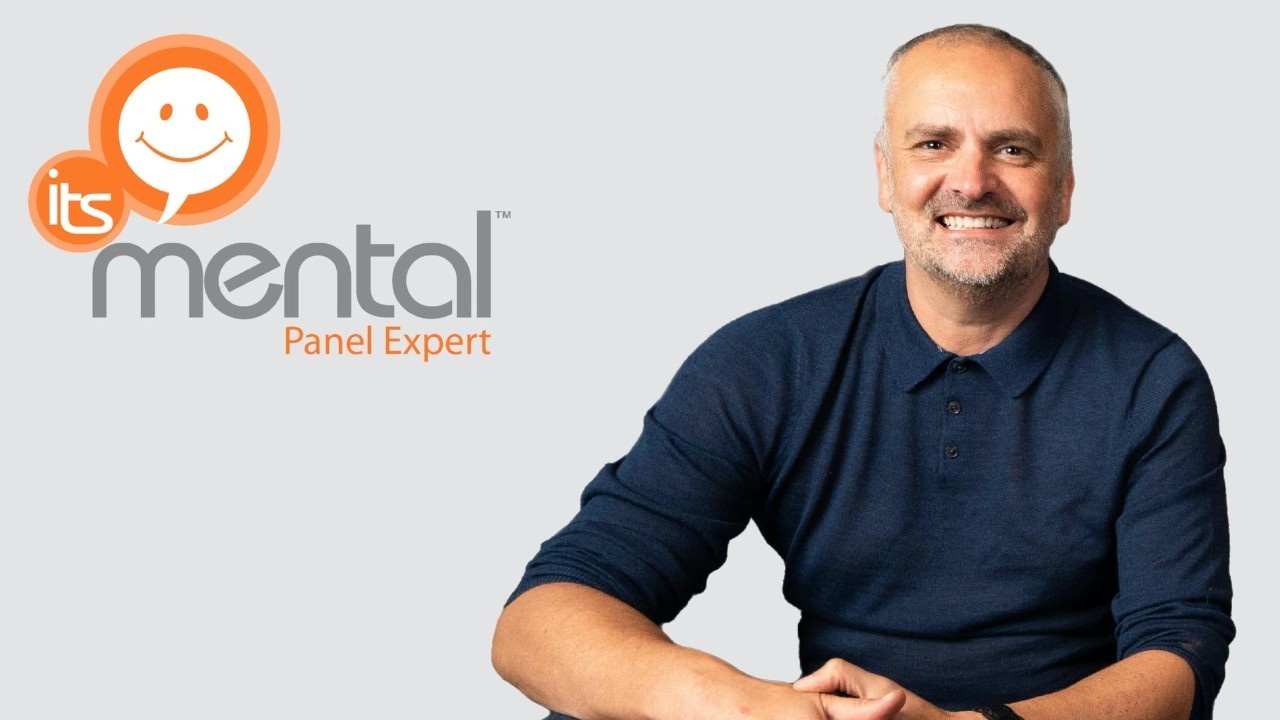 Stephen's purpose is to break the taboo about mental health and wellbeing. He is on a mission to make wellbeing and mental strength a key foundation in everyone’s daily plan. Stephen’s drive for mentoring people to build a more robust mental and physical wellbeing comes from his own personal experiences.

His early life was text-book. A good upbringing by two loving parents and 4 older siblings was the happy start until a shock bereavement at the age of just 20 changed his life forever. His mother died aged only 59, leaving all 5 children and her husband grieving. She hadn’t even managed to retire and enjoy her free time with her growing family. Seeing how fragile and unpredictable life could be caused Stephen to have an epiphany. He realised that you had to make things happen in life, take control and do something for yourself as you never know when it could be taken away from you.

Not long after, the family suffered another great loss when Stephen’s father also died. His father had
struggled to adapt to life without his wife, hadn’t evolved to make a new life for himself after the tragedy. This hurt Stephen to see and made him even more determined to live life to the full.

It was at this point, still only in his 20’s, that Stephen made a decision to build something for himself and his future by taking charge. His driving force was the understanding that if you don’t do it for yourself it just won’t get done.

He began creating and building businesses, selling them, and losing them. It wasn’t an easy ride and he had great wins and losses. The one constant in his life was the bone deep knowledge that he had to do something positive and strive for the results he wanted. No one else was going to hand it to him. Living in the wings, waiting for something to happen was not an option.

All of this drive and ambition to make something of his life enabled him to build many successful businesses and a happy family life with his wife and children. However, just when he thought he’d
found the magic formula to a happy and balanced life he was thrown into dreadful circumstances.

Within just a few years of each other both his brother-in-law and his brother 2016 - 2018, committed suicide. The devastation that these losses left behind was huge.

Stephen had to support his family both emotionally and practically, leaving his own mental state vulnerable. Having to try and take control after the two suicides was a huge task. There are somethings that you just can’t control, and he was fighting against that. He decided to make some changes to his business and took on investors. This actually caused more issues as he was giving up more control, this time of his business. He suffered from a breakdown and through therapy identified the main trigger as not having control.

The realisation that letting go of the need to control everything was actually the key to freedom came soon after. He chose to step back completely from his business and take a huge leap of faith to train as a wellbeing coach and mentor.

Stephen’s main wellbeing vision for everyone we work with is LIFE BALANCE.

"If you only look at what is, you may never achieve what could be."

Included with this purchase

"A big improvement to my mental health"

I have really enjoyed my Wellbeing sessions with Stephen. He provided a safe and professional environment for me to talk about my life challenges and he was able to set realistic strategies and goals to help me overcome these challenges. I found Stephen very easy to talk to, he listened to my problems with a genuine kindness and sincerity. He provided me with lots of resources, which made it much easier to stick to the goals we had set during the sessions. In particular, the personal mood log has been really helpful in tracking my mood patterns and helping me  work out what activities help boost my mood.

The process of setting weekly and monthly targets has been amazing. The feeling I get when I achieve the goals that have been set is wonderful and this has made a big improvement to my mental health. It is incredible what a big impact making just a  few small life changes can have. I have been able to break habits that have been holding me back for years and I will continue to use the strategies Stephen has taught me during these sessions.

As a father and Managing Director of a large construction company with over 800 employees, in October 2019 I engaged with Stephen Robinson to partake in a number of weekly lifestyle coaching sessions to achieve the following objectives:

Through weekly coaching sessions, Stephen has given me guidance on how to achieve the above goals and more importantly held me to account to ensure action is taken on a weekly basis.

4 months on from first engaging with Stephen I am now seeing tangible benefits of his coaching;

We are currently working on my objectives with an emphasis on improving my health and wellbeing as I approach 50.

In summary, I am delighted with the progress I have made towards my goals with Stephen as my coach and would have no hesitation in recommending him to others. 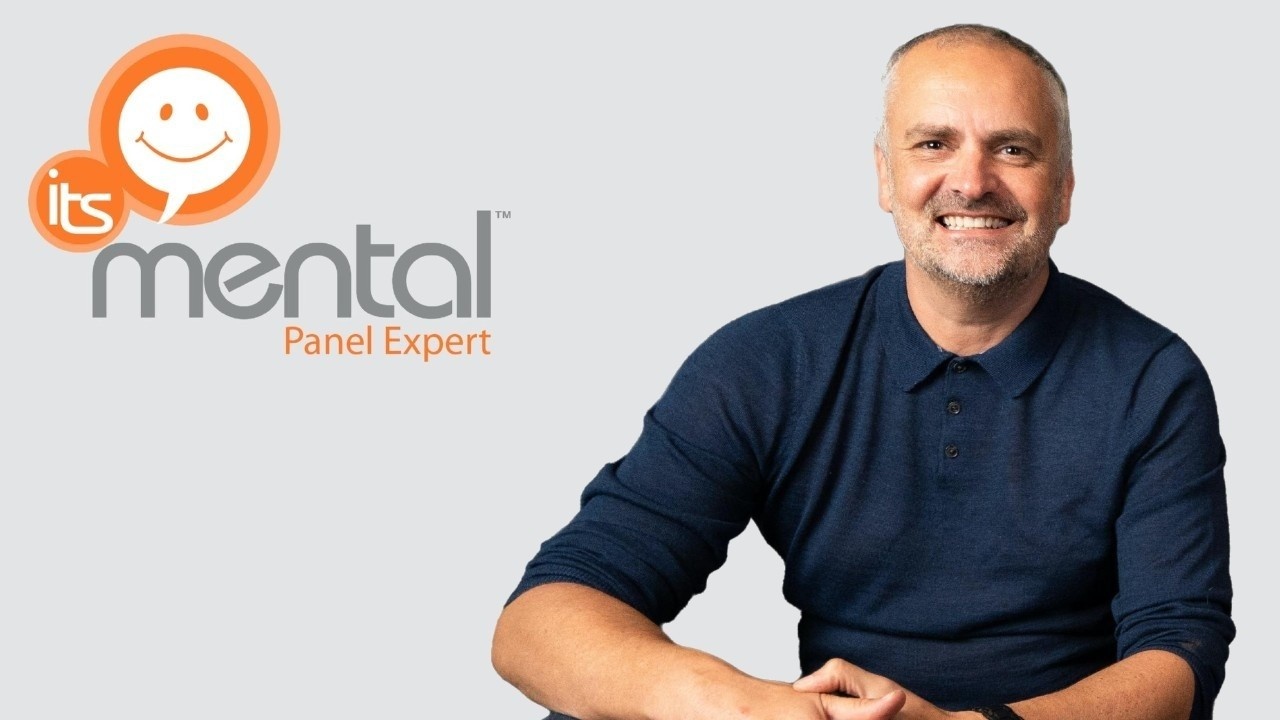 Once you have submitted your details a member of the It's Mental team will contact you shortly to arrange your free 20 minute session. All details submitted are kept strictly confidential.